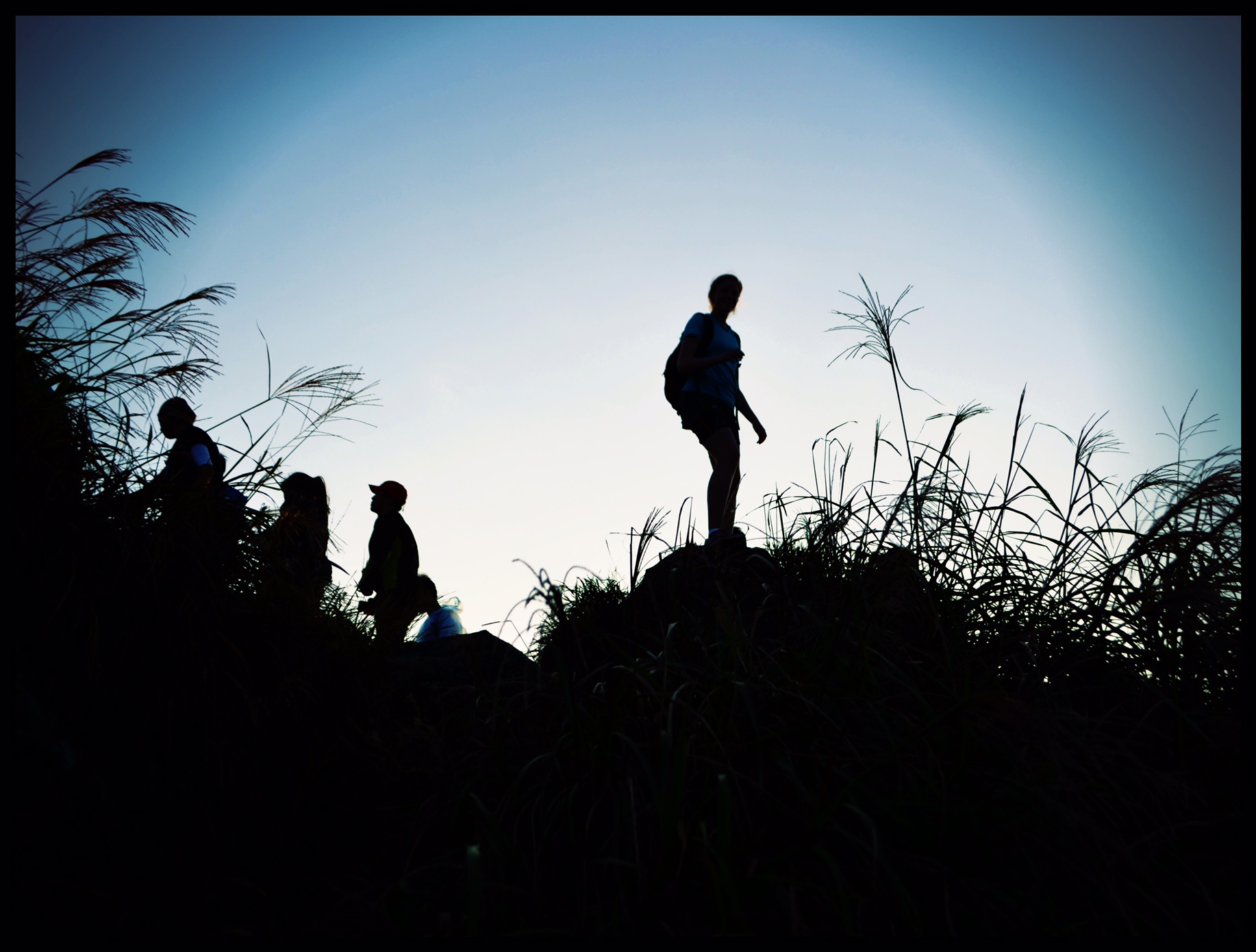 MoonTrekker: There is only power!

“Let me get this right…you’ll be ‘moon walking’ like some kind of weird Michael Jackson tribute act, at night, over the hills of Hong Kong…and you want some kind of charitable payment for it?”

With questions like this it was always going to be a tough sell.

Surprisingly, getting the MoonTrekker teams together wasn’t the difficult part. With six volunteers signed up from Secondary, and one each from Primary and Lower School, it was clear who considered themselves the most intrepid, and perhaps the most deluded…

The event itself is described as ‘Hong Kong’s most exciting night-time endurance competition’. Teams push themselves to the limit to complete either a 30km or 43km course with a small catch being that this all takes place at night when most well-behaved teachers are safely tucked up in bed. The only good news was that the term ‘moon’ appeared to be referring to the rocky and moon-like terrain that makes staying upright difficult, rather than an expectation that we break into Jackson-esque moves.

Mr. Wright (more of him later), initially set himself a challenging goal:
“I’ll be disappointed if I don’t do it in less than five hours,” he was heard to remark in the canteen, whilst carb-loading one lunchtime.

Ms. Corbett and Ms. Hardwicke were working on a different kind of nutritional plan and spent many hours discussing the various merits of different types of gummy sweets, coming to the pleasing conclusion that all sugar was good sugar, and therefore and an extremely necessary part of a racing diet.

Mr. V. decided that denial was the best approach, whilst Mr. McDaid went into practical-man like overdrive, printing out copious copies of laminated A4 maps and meticulously discussing gradients with anyone who would listen.

Mr. Allan stayed strong, stoical and silent through all of these pre-race jitters, while Mrs. Ruck spent her time baiting Mr. Ruck over his alleged inferior running speed, carefully playing down her own chances of bossing the field.

The day dawned a lot quicker than anyone had expected, and with the sudden realisation that our training had possibly not been up to scratch and definitely hadn’t included any of the recommended ‘night treks’, we made the trip to Hong Kong with some trepidation.

The ‘elite’ 43km team barely had time to scoff a couple of sandwiches before they were in their kit and raring to go. That left the ‘fun’ team, who were less concerned with accolades and more focused on food and sleep, to indulge in a bit of both back at the hotel. Mr. Wright, Mr. Allan, and the indomitable duo of Rucks set off into the night, not to be seen again until after a series of individual triumphs (Mrs. Ruck) and farcical adventures (Mr. Wright).

The ‘fun’ team, meanwhile, were taking things at a steady pace, beginning their race at 11.20pm and letting the serious runners go by before proceeding at a merry trot. The Olympic style walking couldn’t be kept up for long but nonetheless, by 2am they were still in high spirits and enjoying the atmosphere along the way.

Unfortunately, it turned out that the elite runners had eaten most of the snacks at the regular pit stops, but in keeping with the fun theme, they still managed to pick up a handful of bananas to keep them re-fuelled.

By 4am, positivity was starting to wane and the perpetual darkness plus a bit of exhaustion was starting to play havoc with the minds of the competitors. Ms. Hardwicke was relieved to find out that she wasn’t the only one seeing faces in trees, although she didn’t go as far as Mr. Wright, who started shouting exuberantly at a shadowy figure, only to find that he was expending all his energy discussing the route with a rock.

As the night wore on, the end point seemed further and further away. A terse Australian began shouting that the sun was rising and if we wanted to ‘beat it’ we needed to get to the top in less than an hour. The ‘top’ turned out to be 900m Lantau Peak – whoever planned the route had really saved the best till last….

Step after weary step, the ‘fun’ team trudged up the ridiculously steep gradient. Not feeling quite so ‘fun’ now, Ms. Hardwicke began shouting crazily at the birds, who were just beginning to rise from their slumber. “You lot have had your sleep, you little blighters! We haven’t been to bed in days!” (And no, she didn’t say ‘blighters’.)

Amazingly, getting to the top was more than worth the energy spent. With the sun an orange ball on the horizon, and the whole of Hong Kong at their feet, it truly was a spectacular moment. Until they realised they still had to get down…

With all the agility of a pack of arthritic mountain goats, the team slowly descended the rocky tundra to Pui O Beach. There were promises of burgers, a utopian English breakfast, even a cold beer. Instead, they were handed a soggy box of pasta. Turns out the race had been well and truly won by the time this foursome had (eventually) crossed the finishing line.

Exchanging stories later that evening, both teams had a chance to reflect on their experiences. The ‘fun’ team concluded that things had been…well…fun! But they probably wouldn’t do it again….

The ‘elite’ team were a different story. Congratulations must go to Mr. Ruck and Mr. Allan for finishing an amazingly difficult race, however, the real stars were Mrs. Ruck with her incredible finishing time of 7.00 hours which saw her placed as the 11th fastest woman, and Mr. Wright…for entirely different reasons.

Not content to do the required 43km, he had made a fatal error of judgment when it came to a tricky piece of navigation. Rocks couldn’t help him at this point and instead of trusting in his surname, he chose to turn…left. SIXTY-FIVE kilometers later, he finally made it to the finish in 9 hours – less time than the ‘fun’ team took to do their 30km. You’ve got to admire the commitment (and no doubt question his sense of direction).

All in all, the ‘MoonTrekker’ was a fantastic experience for everyone involved. Mr. Gomm from Primary also competed as an individual and ‘BSG’ was certainly well represented on the night.

The teams would like to thank everyone who donated to the charity ‘Room to Read’ by supporting the competitors. Along with proceeds from the recent ‘Book Sale’, we were able to donate over 5200RMB – and that definitely makes the blisters worthwhile.

This article was published in the British School of Guangzhou’s monthly newsletter.

Warning: count(): Parameter must be an array or an object that implements Countable in /homepages/38/d610177585/htdocs/wp-includes/class-wp-comment-query.php on line 399 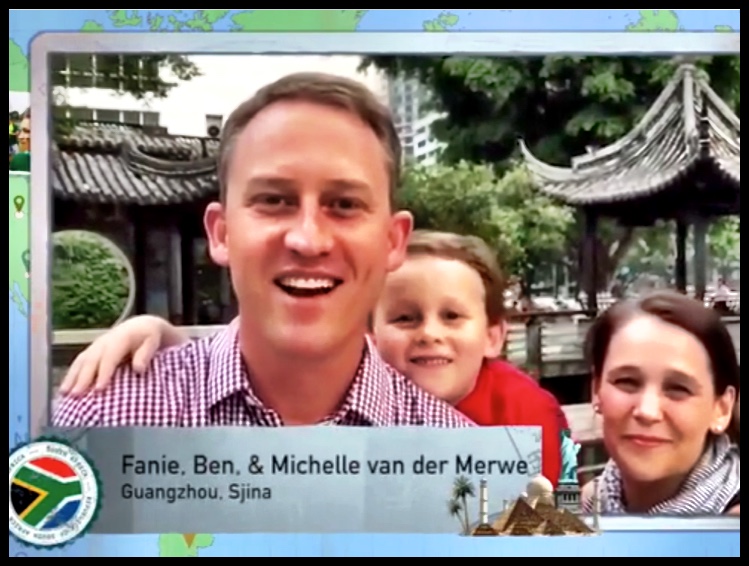 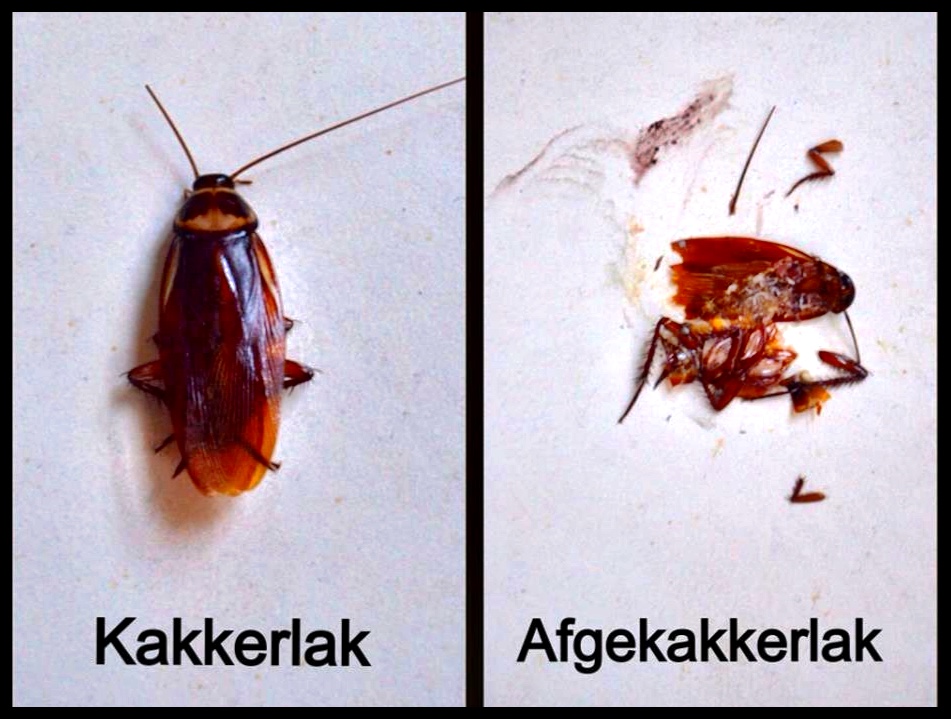 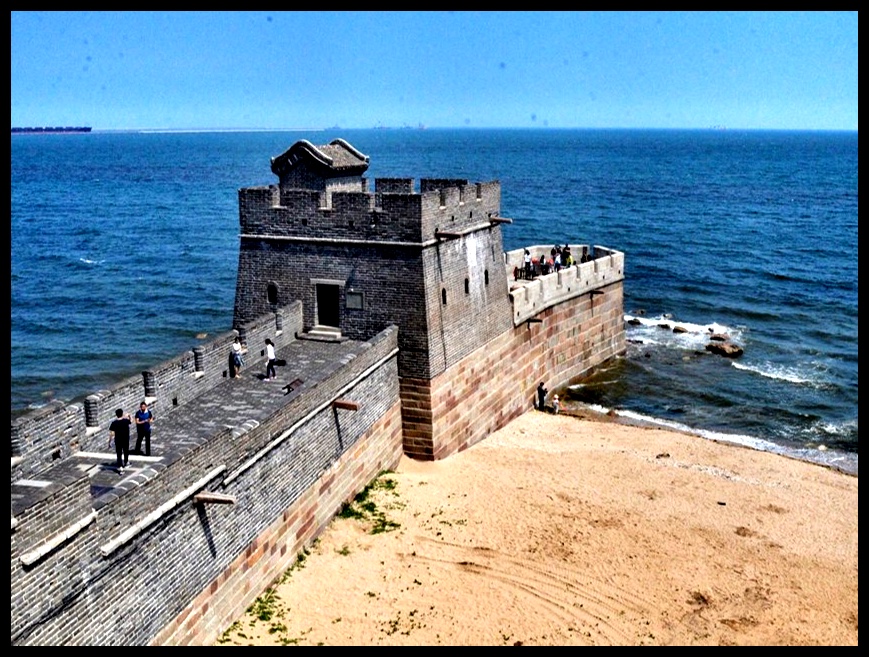